Artmania needs no introduction to us, rock/metal enthusiasts. With such a long tradition, it has become a highlight of every year, bringing people not just with its great music, but with its specific atmosphere. As the years went by, many famous bands got up on the stage from the center square of Sibiu. This year had a progressive twist no one see it coming, but overall Artmania can’t go wrong so people were still excited. The charm of the festival consists not only in the musical acts, but in the cultural activities and the attempt to promote culture, which is very much appreciated. Thus, it gathers all kinds of art lovers, no matter the form of i.

This year I was one of them. Unforunately I didn’t manage to get there on the first day, due to some external factors but I surely enjoyed the second one. From what I’ve heard, Haken and Mogwai did some pretty good shows, though there were some sound issues.

The second day started pretty good with Distorted Harmony, a progressive metal act from Tel Aviv. Now, you don’t usually get to hear (good) metal from Israel, but these guys got it big time. Their enthusiam and positive attitude one stage is just fascinating. Although they have been pretty settled in the progressive metal scene for a couple of years now, the guys were quite nervous on stage, but still gave everything they had. It was one of those shows were you see how much the artist works to be there for you. Even if they were the first band and played around 7 pm, they had a generous audience. Their setlist included songs from all their metarials, from Utopia to Chain Reaction and A Way Out. Distorted Harmony is a balanced mix of old progressive metal, Dream Theater style, and modern some modern influences. You know, a nice mix of djent and clean vocals. Overall, I am waiting to see those again, pretty soon.

Zeal and Ardor were definitely the surprise of the festival. A band I knew nothing of became, easily, one of my favs. First thing you see when the lights come on is the number of the lead singers. Three, to be more exactly. So you can already tell it is going to be at least interesting. After they start playing, everything changes. I mean, don`t judge a book by its cover but I thought I am going to listen some classical progressive metal with a twist. Instead, I got some avant-garde metal, which was already a „wow”, but later I encountered some spirituals sounds and black metal. Now picture that being sung by three different voices. It was real party there, split in two main moods, chilling and calm based on blues and soul vibes and energy blast. The setlist had songs from both Devil is Fine and Stranger Fruit album. This show had a strange but satisfying feeling, like when you don’t know what you are watching but you can’t help no to like it. Favorite songs were definitely Devil is Fine, Baphomet and Don’t You Dare. I really hope I will get to relive this experience.

Leprous are simply … Leprous. We know and love them. A band that grew in a few years more than others did in decades, and became, easily, one of the most influential progressive metal bands. Their approach of the genre is unique and psychedelic, with heavy drums, both distorsion and clean sounds on guitars, melodic piano parts and Einar’s chilling voice. A Leprous concert is more like a journey. It starts with excitment and a drop of caution, leaving the public wondering about what is going to happen next and where they are heading. Then it slowly grows into popular songs, on well-known territories and the audience goes crazy. Another thing I noticed, regarding the audience, was the fact that people were feeling every tune. I sw some girls crying during the song „From the Flame”, but it was that satisfaction and fulfilment crying, when you close your eyes so you can hear the music better and then you smile. I think that is the best a band could get while they play live. If your music goes deeper than the hearing, you won. Leprous’ music is a rollercoaster of emotions, moods and states of mind. As their journey ends, the sound gets more serein but still imposing and everyone gets sad because one does not simply gets enough of these guys. The gig from Artmania won everyone’s heart. Besides the great music, we got to see some very cool video projections and a nice „light-show” that completed the show, along the way. The guys played both songs from their latest material and some old songs, for the old Leprous fans. It was a show to remember and definitely one to repeat.

After a short break of soundchecks, Steven Wilson, the most expected artist of Artmania, came on stage. To be honest, I never called myself a big fan of him or Porcupine Tree but somehow, the show got my attetion pretty quick. I guess never judge a book by its past musical materials. When it ended I was just „wow, what did I just see?”. It was definitely more than a regular show, it was a whole new musical experience, a complete one. Everything from the sound, lights, videoprojections to the messege sent and the public-artist bound, was perfect. Of course, we all know Steven Wilson is famous for his meticulous planned shows, but when you get to see it, things are totally different. The setlist included songs from Porcupine Tree, like Lazarus and Sleep Together, but also some pieces from his solo albums, To The Bone, Hand. Cannot. Erase. and The Raven That Refused to Sing (and Other Stories) being the most famous. After Leprous left me emotionally „unstable”, Steven Wilson made me smile, laugh, cry and opened a liitle door inside of me, to a better understanding of what music can do to one. Every song and every word makes you feel something different and takes you to another worlds. As I was talking to a friend after, I told him this show „was definitely from another planet”. Wilson’s voice is both tandem and straightforward and overwhelming. All the musicians that were on that stage gave 110% of what they had and we will stay grateful for those hours for a long time.

This year, Artmania Festival was full of surprises, with a line-up no one expected but everyone enjoyed. From time to time, some change won’t hurt. The organisation of the event was nice. I really enjoyed the fact that the square was opened for the public during the day, so everyone could enjoy the city, even if they were not a part of the festival. Sibiu is definitely a charming city, full of culture, so it was perfect for the specific of the event. Another thing that impressed me was the fact that the promoters tried to organise some meet and greet with a part of the bands. Congrats for that, they made some people very happy. We can only thank the promoters and to all the staff, for what they did. See you next year, Artmania! 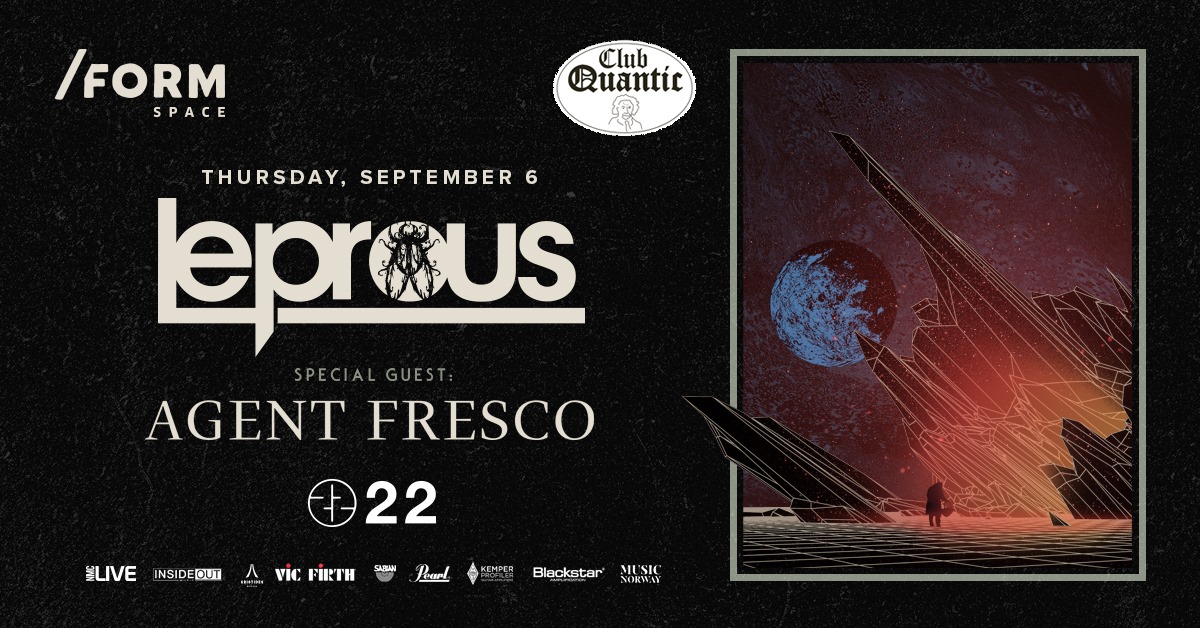