Born and raised on the coast of Southern Maine, 25 year-old pop/country phenomenon Max Ater has quickly taken New England by storm with his powerful voice and lyrics. No stranger to the stage, Max spent his teenage years honing his skills at open mics, community theatre, and at fairs and festivals throughout the state. In 2012, he gained state-wide attention for his performance at “Maine’s Got Talent!” scoring first place with an original song. With the support of friends and family, Max took his original music throughout New England and quickly built a loyal fanbase. In 2013, he released a self-produced EP Up ‘Till Now, debuting his talents not only as a songwriter but for production as well. A few years later, Max was grand champion of Maine’s Soundoff 2016 competition.

Teen Art Out: Before anything else, we would like to know how it all began for you.  What turned you to music in the first place?

Max Ater: I turned toward music in high school after finding a knack for producing music on my computer. I’d always loved writing so when I found my voice, I put the two together and quickly found a real passion for the craft. A couple years later, I started to perform my music at open mics around Maine and then fairs and festivals. I realized fast that performing live was a rush I really wanted to chase.

Teen Art Out: Does your new EP Small Town have a recurring theme? Is there a planned connection between the songs?

Max Ater: There wasn’t any planned connection between the songs but throughout the process of writing this record, I definitely started to hear a story emerge. Each track draws from elements of my life here in Maine and I think that naturally ties this record together. 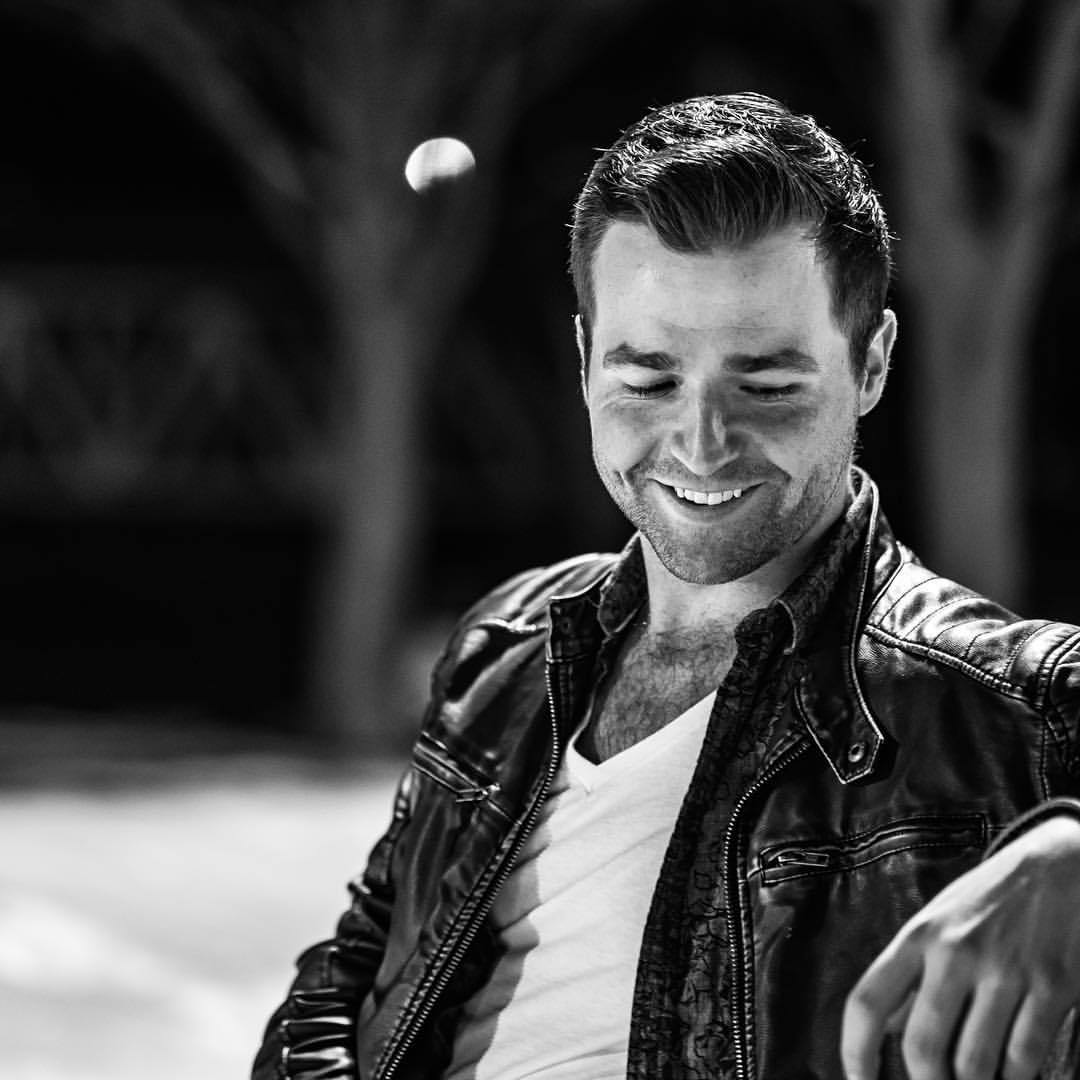 Teen Art Out: Is there any artist with whose lyrics/music you can relate and who also inspired you?

Max Ater: Working on this new record turned me towards some really great artists that not only inspired this latest EP but I know will to continue to impact me. Artists like Thomas Rhett and Keith Urban, both of whom write and record a really unique mix of Pop and Country. I spent a lot of time over the past two years studying their style and choices. Over the years, I’ve fallen in love with the writing style of John Mayer and his ability to take really big ideas and break them down into incredible tunes. That’s a challenge! Very recently, I’ve been deeply moved by the music of David Gray.

Teen Art Out: You are creating a really nice combination of pop and country music. What builds the country part? Is it your own instrumental composition?

Max Ater: I spent a lot of time with Karl Anderson, the producer of this record, simply talking about how we wanted to approach the production of these tracks. The initial demos lacked any solid country vibe and that was on purpose because we wanted to build around a foundation of pop. My focus was on discovering the melodies, usually early on behind the piano. The country vibe is due in large part to the live drums that session drummer Jason Hartless tracked. He brought liveliness into the production that balanced the heavier elements of pop.

Teen Art Out: In what way did your hometown inspire you? It seems to be one of the “main character” of your current music and upcoming EP.

Max Ater: Imagery is essential to me as a songwriter. Every song I write has a setting, however disconnected from the final lyrics, that I always come back to for inspiration. To be honest, I don’t fully understand why my mind chooses the setting it does sometimes but it ends up being a powerful lyrical palette. My hometown of Bath, Maine is perfect for this. It spans the spectrum of rural and urban living and of course, the people are a beautiful inspiration as well! At the same time, I’ve never thought of being inspired by Bath as a choice for me. I was born and raised here. 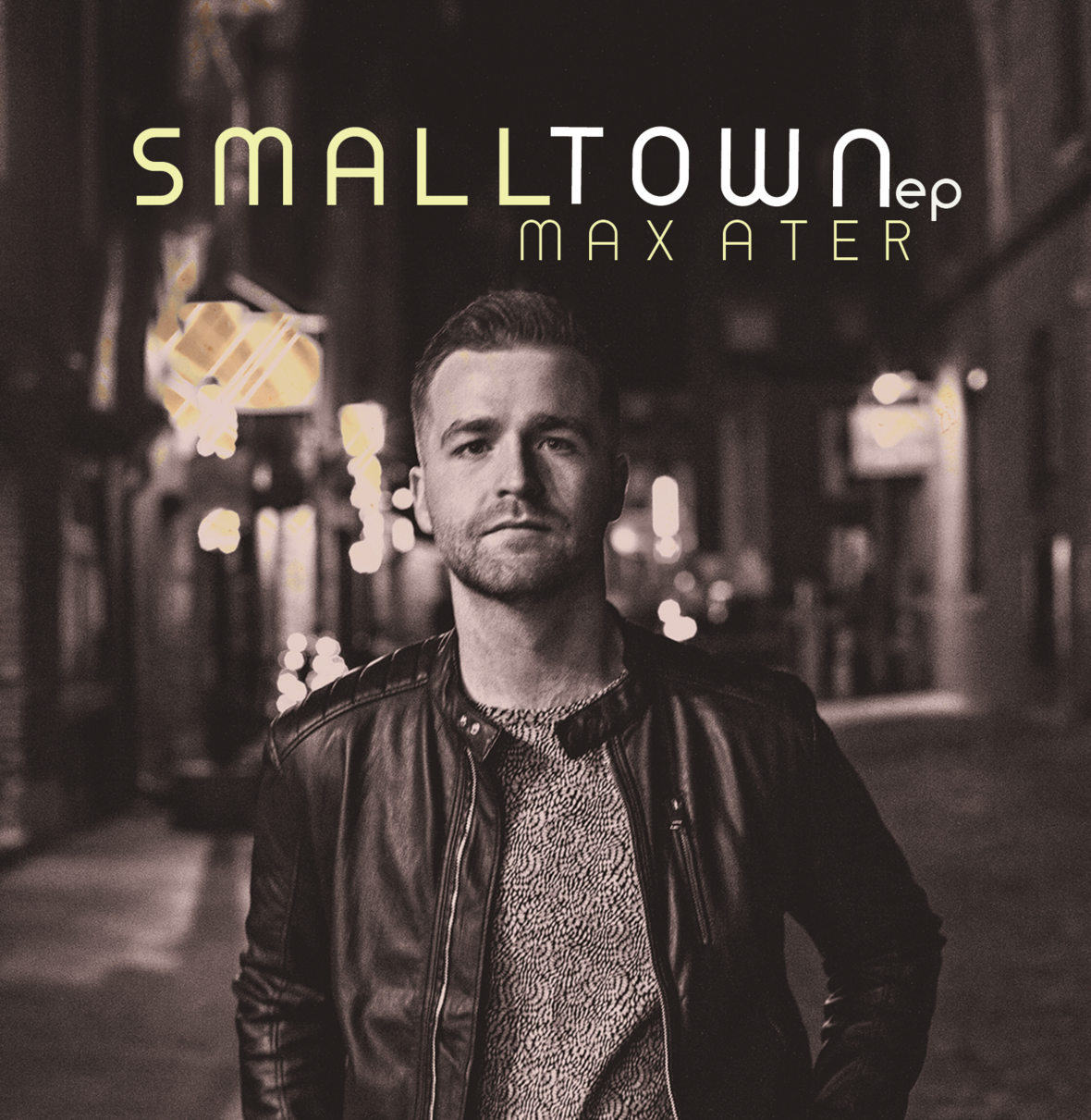 Teen Art Out: What do you have in mind when writing the lyrics for your songs? What is the main purpose you want to achieve?

Max Ater: My goal has always been to find that balance between lyrics I truly connect with and lyrics that connect with others. Taking big ideas and sifting out their most relatable form is what songwriting is all about for me. There’s no other feeling in the world quite like finding the right words and being able to share them through music.

Teen Art Out: On another note, would you ever consider writing for someone else?

Max Ater: I’ve considered it, but have yet to have the opportunity to do so. If the chance arose, I’d be more than happy to give it a try.

Teen Art Out: Which do you think would be the challenges that this would imply?

Max Ater: I think it’d be a matter of confidence. Writing lyrics is a deeply personal experience for me and learning how to open up like that for another artist would be a challenge but I suspect a very fulfilling one.

Teen Art Out: Is there any song that you wrote just to let your emotions out and which is so personal that it won’t see the public light?

Max Ater: Of course! I have tunes that would seem absolutely strange to others but they helped me process and recover from tough times along the way.

Teen Art Out: If you could use only one instrument for a song without changing your musical style, which one would it be?

Max Ater: It would have to be piano! I’ve written a majority of my tunes behind the keys. I think it offers the widest array of possibilities for me when it comes to capturing my style of music.

Teen Art Out: Should you describe music in three emotions, which would those be?