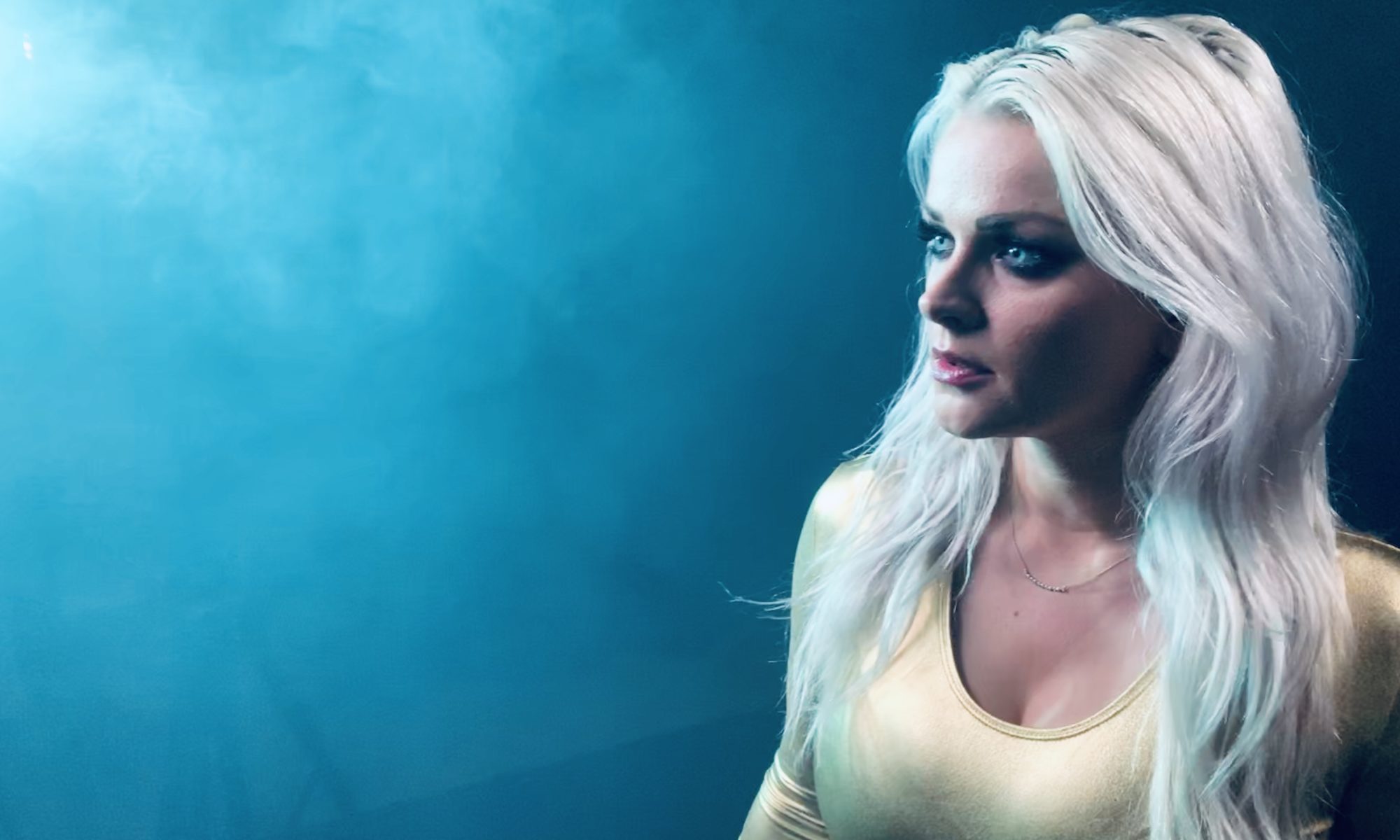 I recently discovered Tulip, an interesting and very promising new metal band coming from America. The powerful operatic vocals of singer Ashleigh really shine through the strong metal instrumental. Their style follows the recipe of symphonic metal, with strong prog influences, but it adds an extra flair, which I can only say is their American background.

I am a big fan of symphonic metal and I could tell you wild stories about most of the bands in the genre. However, no one has a wilder story than Tulip (and I am counting Nightwish in here, so that says a lot).

Colin and Ashleigh come from an extremely religious reformed Christian community. They talk about the pressure to get married young, so that when they met in their mid-twenties, they had already been married to other people. They wanted to pursue music together, but that was frowned upon in their community, as they were married. After a lot of turmoil, the two of them decided to pursue a new life together, having music be a strong part of it. But that did not sit well with the church leadership who excommunicated and publicly ostracized Ashleigh. Church elders turned against them and harassed them, instructing their family and friends to stay away from them. Out of all of this came their EP, TULIP, touching on where they’ve been and how they see life.

Teen Art Out: With the songs being this personal and you having to share the story again and again, is it ever painful reliving it?

Ashleigh Semkiw: It is. But it’s worth it. Every day that we get to wake up together, every show that we get to play, every fan we get to hug afterward, makes it all so very worth all of the heartache. It melts away in those moments.

Teen Art Out: You are also working on your first full-length album. What can you share about that?

Ashleigh: It’s almost done. We’re incredibly proud of it – we started writing it as soon as the EP was finished, so it’s been marinating for a while. It continues on the themes of the human condition, of existence, of the paranormal and unexplainable. We can’t wait for you to experience it.

Teen Art Out: You’re in the middle of a long tour supporting Evergrey. How has it been so far and what have you learned about yourselves as musicians after hitting the road with your EP?
Ashleigh: We have learned a lot. This was our first tour as TULIP, and though all of us have toured in other acts before, there was something special about this. There seemed to be a regular occurrence, each night as we would walk out on stage to all of these Evergrey fans, only four of us, young and some of us in neon, like “wtf is about to happen here?” – we would win those folks over in a song or less. That was really exciting for us, because we love playing live music, we’re damn good at it, and I think today, that is lacking in popular music. Being able to play an instrument is a lost art. Also – being able to observe and listen to Evergrey’s set every night, these absolute giants of Swedish Prog – we felt very lucky to witness such tremendous musicianship. They should be on every metal fan’s bucket list.

Teen Art Out: What is it about your music and everything around it that makes you feel the most fulfilled?
Ashleigh: We would each have different answers but I’m sure one that we all share is connecting with an audience through art. We’re all artists, and in our society today when everyone is so polarized, being able to listen to 40 minutes of good music, to move and sing together is really extraordinary.

Teen Art Out: You sound came naturally because of your background in metal and Ashleigh’s powerful voice. However, have you been fans of symphonic metal before starting the band?

Ashleigh: Colin has always been a fan of the Scandinavian brand of melodic death metal. He also loves film-score and grew up with classical music in the home. The symphonic element adds a harmonic depth to our arrangements that you can’t get with the typical guitar, bass, drum setup. We prefer gripping chord changes that take the listener somewhere over riffs, and it’s easier to do that when you’ve got several registers to work with and lots of harmonic clarity up over the guitars.

Teen Art Out: What are some of the concerts you have been to that left the biggest impact on you?

Ashleigh: Last year we saw David Byrne‘s American Utopia tour and it blew anything we’ve ever seen out of the water. In the metal space, After the Burial and Parkway Drive put on a great show as well.